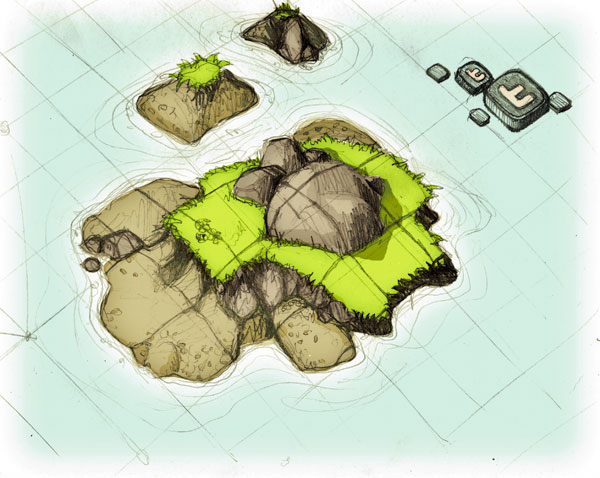 I have been drawing a lot of maps lately, and have been reminded of the joys of isometric perspective. I suppose dizziness is the appropriate response for concepts like one, two, or three point perspective, but for some reason, I have always found it fascinating.

For the uninitiated, drawing objects in perspective means using a system to mimic the way things appear to diminish in size as they get farther away. One, two, and three point perspectives use different numbers of vanishing points to help determine an object’s relative size based on perceived distance from the viewer. All this is a visual trick to represent three dimensions on a two dimensional sheet of paper or computer screen. Piccaso is quoted saying, “Art is lies that tell the truth.” Perspective is one of those lies.

Isometric perspective is different only in that it trades one lie for another. There are no vanishing points. Objects don’t diminish in size as they get further away in the scene, instead everything is locked on a parallel grid. This doesn’t match reality as we experience it, but it can prove useful in architectural renderings, or other applications where dimensions are critical. It turns out this false perspective is also useful in video games, and turns up everywhere on the web. Everything from casual games like Farmville, to the soon-to-be-released Starcraft II are built on these rules of projection.

It is easy to see the underlying grid in these screen caps: 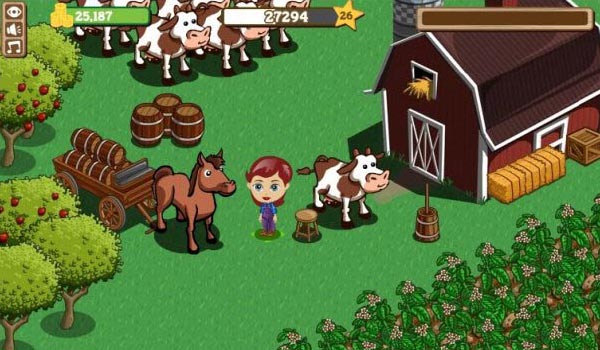 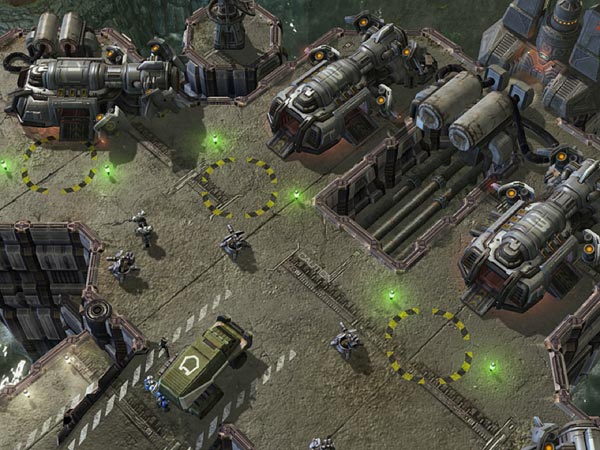 One of the reasons isometric perspective proves so valuable in games is that graphic elements don’t have to change size to move around in their virtual world. This makes development far simpler, and with proper overlapping of layers, you can still maintain the illusion of three dimensional space.

That reminds me… A few years back a good friend of mine and I were working on a remake of the classic snake game. You know, the one where the snake grows longer as it eats more pixels, and you have to try and stay off the walls. I wonder how playable that ended up… I’ll have to see if I can dig up the code… Here is a screen shot: 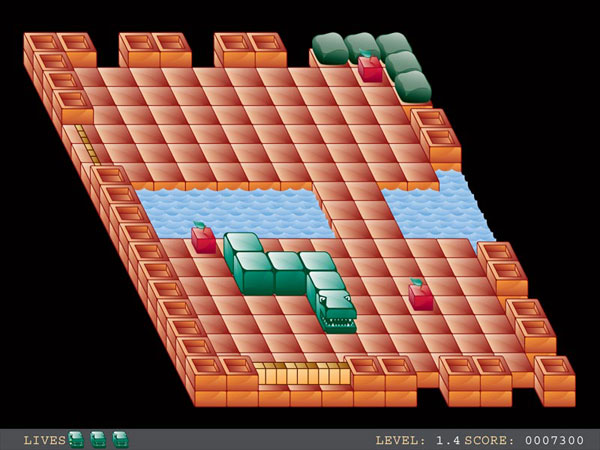 Anyway, there is today’s lesson on the basics of drawing in perspective. Class dismissed.

…and some say I’ve lost perspective… sorry could resist.